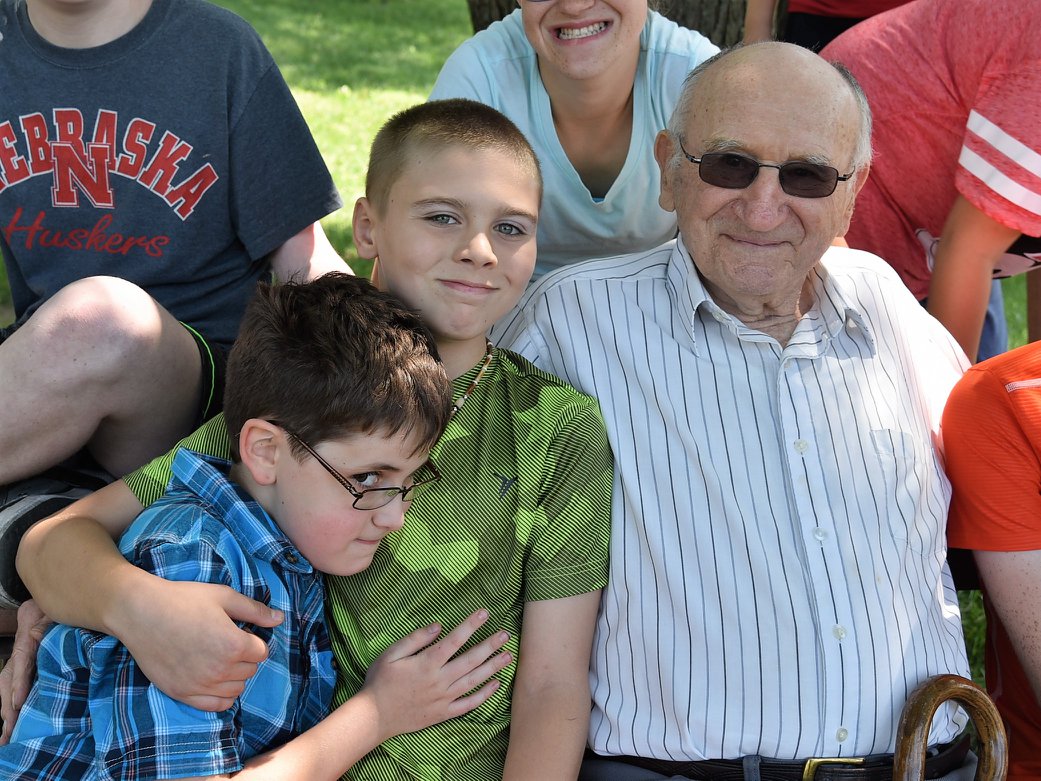 John Zuroske met his wife Frances Porter Zuroske at a dance in Albion, NE. They were married on December 28, 1953, at St. Michael Catholic Church in Albion and remained married for 63 years until Frances passed away in 2016.

During their marriage, the Zuroskes were told they would not be able to have any children and decided to consider adoption after Frances’ doctor recommended it. This doctor also happened to have a teenage patient who was pregnant and looking for a good family to adopt her baby. The Zuroskes went through with a private adoption and adopted their son, Mark, who was born March 2, 1965.

Mark started school in Fullerton, NE, and this is when it became apparent that he would need a more tailored, special education due to an intellectual disability. John and Frances decided it would be best to send Mark to a school that had the ability and capacity to provide him with a caring, positive, and suitable learning environment.

Mark went on to attend Villa Marie School, located in Waverly, NE, which specializes in educating children with special needs. At Villa Marie, Mark was able to learn about God and his Catholic faith, and his time at Villa Marie created a lasting impact on him, from his enjoyment of Mass, to his service to others. Mark continued to serve God and his family until he was laid to rest in 2011.

After the passing of both his son, Mark, and his wife, Frances,  John began researching annuities and learning about the many benefits they could provide him as he grew older. Knowing that he couldn’t take his estate with him at his death,  John began discussing the idea of funding a gift annuity and starting a fund in memory of his son to benefit Villa Marie School.

What is a charitable gift annuity?

A charitable gift annuity is a contract between a donor and The Catholic Foundation that results in the following benefits to the donor: a fixed monthly income for life for the donor and/or spouse; an immediate and significant gift to charity; and the ability to claim a significant charitable deduction to reduce taxes for one to six years. The older the donor, the higher the value of the annuity’s fixed monthly payout.

Charitable gift annuities can be funded with any of the following gift types: cash, proceeds from maturing CDs, and gifts of non-cash assets which include stock, shares of mutual funds, grain, real estate, or depreciated business equipment. Any non-cash gift that can be liquidated by The Catholic Foundation at market value may potentially be used to fund a gift annuity. 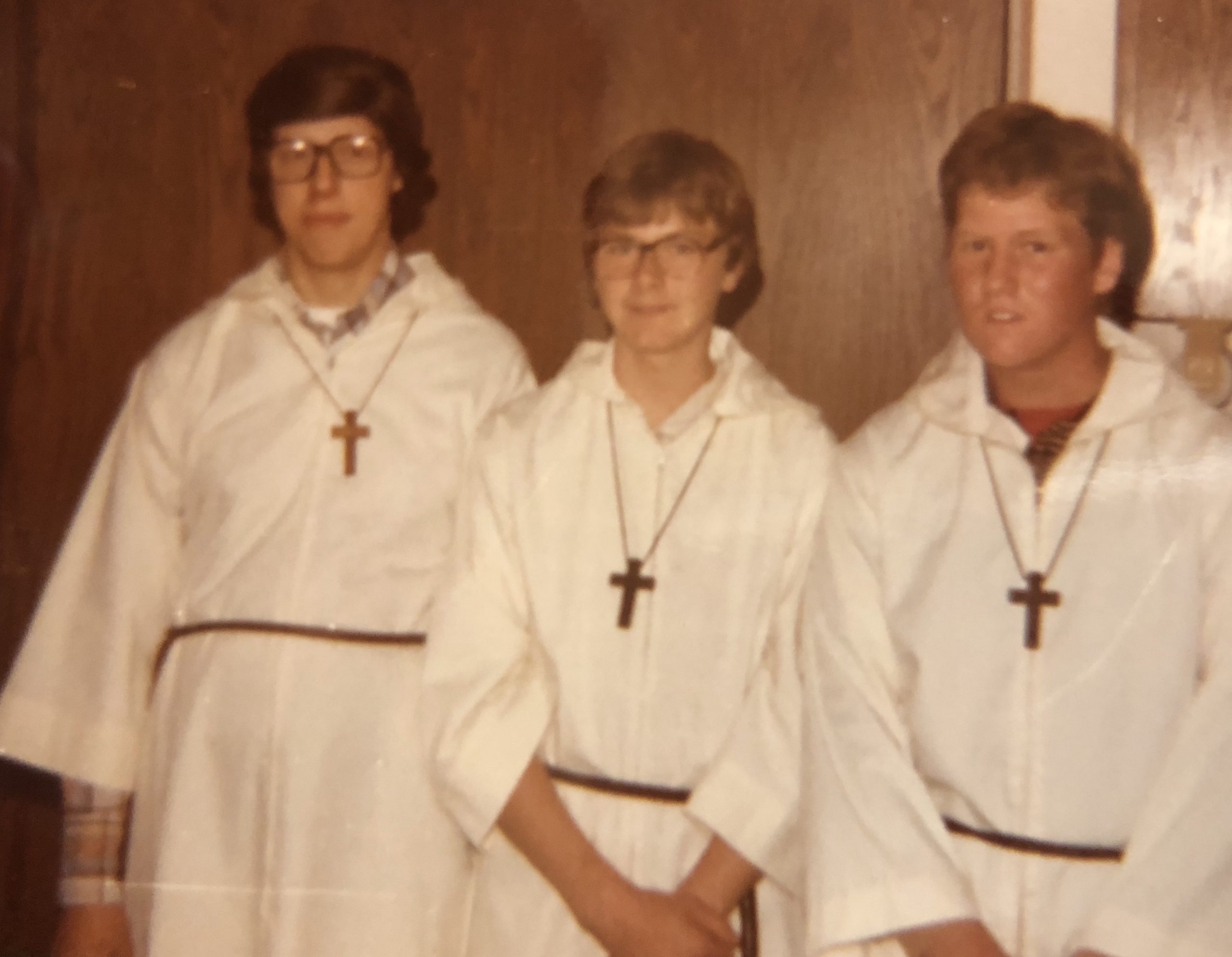 What was the process of setting up the gift annuity?

John originally had conversations with his attorney and Father Ken Borowiak to discuss a gift annuity that would benefit Villa Marie School. The Catholic Foundation of Southern Nebraska, having already worked with Villa Marie, understood the school’s needs and existing funding resources. The Foundation also had the ability to accept and liquidate John’s gift of farmland. Therefore, John chose to set up his first gift annuity with the Foundation, and today has three gift annuities, each funded through farmland assets.

What are the benefits of John’s gift annuities with The Catholic Foundation?

First, the charitable gift annuities have allowed John to give back to Villa Marie School in a manner that honors his son, Mark, and the education he received at Villa Marie. “Villa Marie was instrumental in guiding Mark, both in education and faith,” John explained.

John wanted other children to have that same opportunity. Further, his gift annuities give him peace of mind knowing they are helping other kids like Mark to receive a lasting education rooted in the Catholic faith.

From a financial standpoint, John’s gift annuities provide a guaranteed monthly income for life, no matter how long he lives. They also allow him the ability to claim charitable deductions to reduce taxes on income over a period of years.

Jon & Cori Mooberry: Willing and ABEL to Fight for LIFE Fund
Sisters of Mary, Queen of Mercy
All About Qualified Charitable Distributions